Enjoy a choice of affordable healthy vegetarian and vegan freindly foods in a funky laid back enviroment!!

YogaJaya will present a multi-media live video transmission of the YogaJaya Vision and concept at the next Tokyo Petcha Kutcha night
at Super Deluxe
on Tuesday evening, March 27.

The next Crossroads will be an all day and all night event hosting yoga workshops, amazing food, art installations, live music and dance performaces, dj’s, light and video installations and much more!

*Discover the Sufi teachings on our true essence
*Develop a clear understanding of the way our ‘false personality’ limits out real transformation.
*Identify the part in all of us that self-criticises (super-ego) and learn how to become free from this negative conditioning.
*Experience deep insight into your personality structure
*Explore and apply the ancient wisdom of the Enneagram passed down from Gurdjieff to the west

Duncan Wong and Patrick Oanica
Back to Back in a action packed Sunday afternoon workshop followed by a special Home cooked Goan/South Indian Dinner by Antoinette!

Bingin Beach is on the east coast of Bali, situated in a beautiful quiet and peaceful location away from the bustle of tourism, well known as a popular surfing and snorkelling destination. Participants will have the chance to relax and explore the pristine white sand beaches and reef as well as dramatic cliff top walks!

The yoga will be held in a beautiful traditional open-air pavilion at the Hermitage Educare Centre.

Patrick Oancia Spring 2007 Free Style Hatha Yoga European Tour
Catch Patrick in one of the following cities during the month of May: 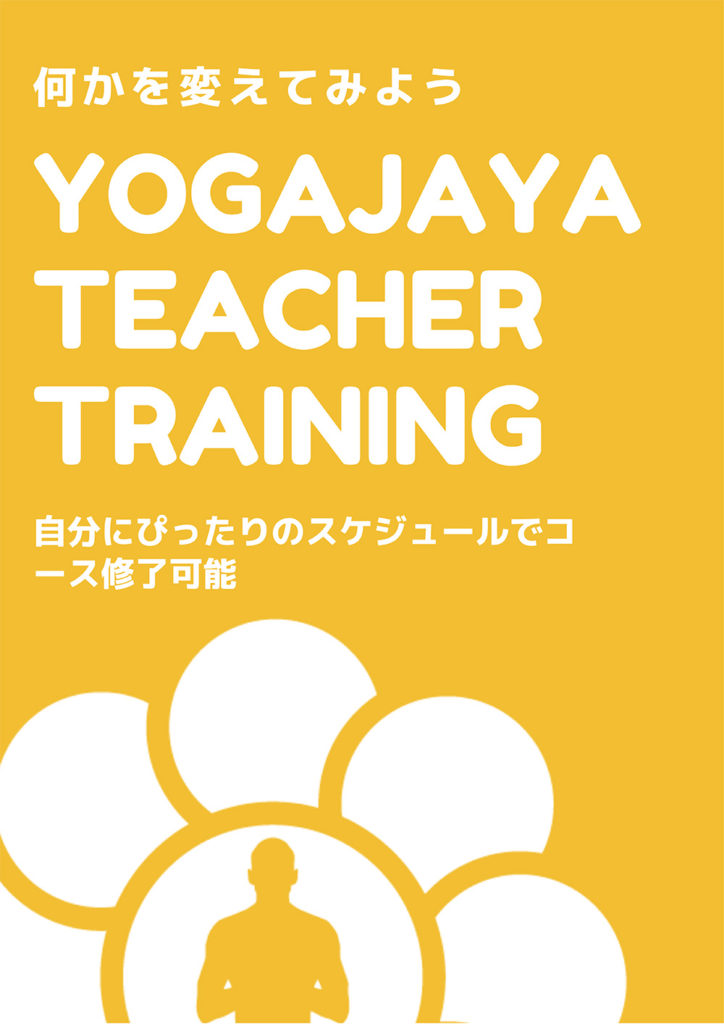