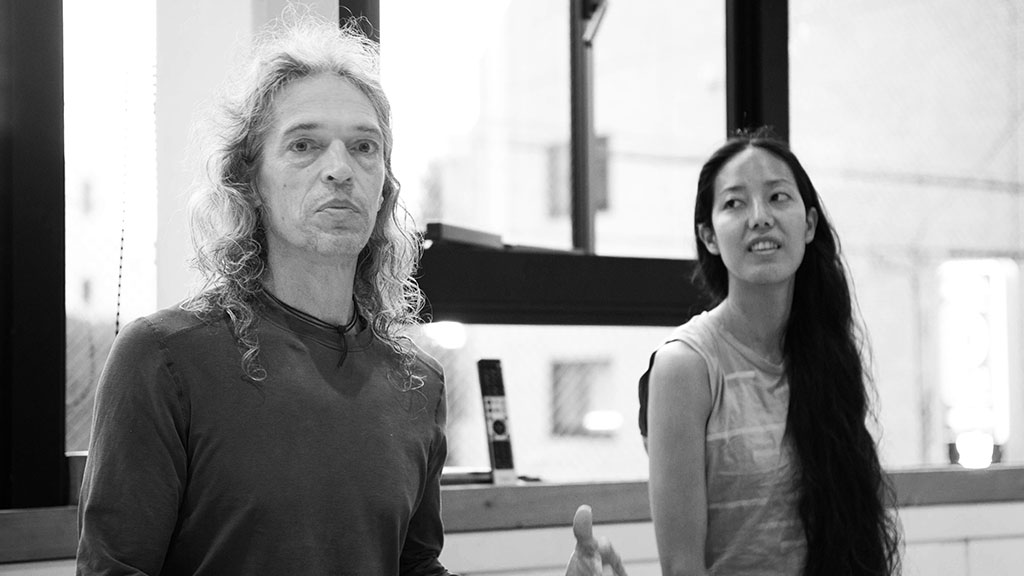 The phenomenon of Vinyasa may or may not be a new development in yoga technique, but its popularity has certainly never attained the remarkable levels that it has today. Despite this popularity, it is unproven whether it is a technique that attains the more exulted ends of yoga – the state of liberation known as nirvana, moksha, cosmic consciousness, enlightenment, sustained self-realisation, or any of a variety of other names. Nevertheless, its prospects are tantalising. While the form itself is still undergoing evolution, it is worthwhile considering why it came into such recent renown and at what points it coincides with older or more orthodox forms of practice.

Asana and vinyasa have radically different approaches to the same end. Both endeavour to find a kind of extremity – asana practice attempts a depth or fullness of posture and, in so doing, seeks stillness. Vinyasa endeavours to find evenness in the transitions between postures and to move through the postures without pause. Both pursuits use the vocabulary of yoga postures to explore what happens to the mind in extreme situations. The aim of this, ultimately, is to come to an experience of unity between the activity of the body and mind with that which appears to be beyond or outside personal being.

Pain is a subject that crops up a lot in the world of yoga. Whist it is arguable that anything that causes pain in a yoga practice is something to be avoided, it is still an unfortunately common occurrence. What pain consists of and how it is formulated by the brain is a subject that has deep ramifications for the practice of all aspects of yoga.

Edward Clark is the creator of Tripsichore Yoga Theatre, the London based yoga group who have delighted audiences in Europe...