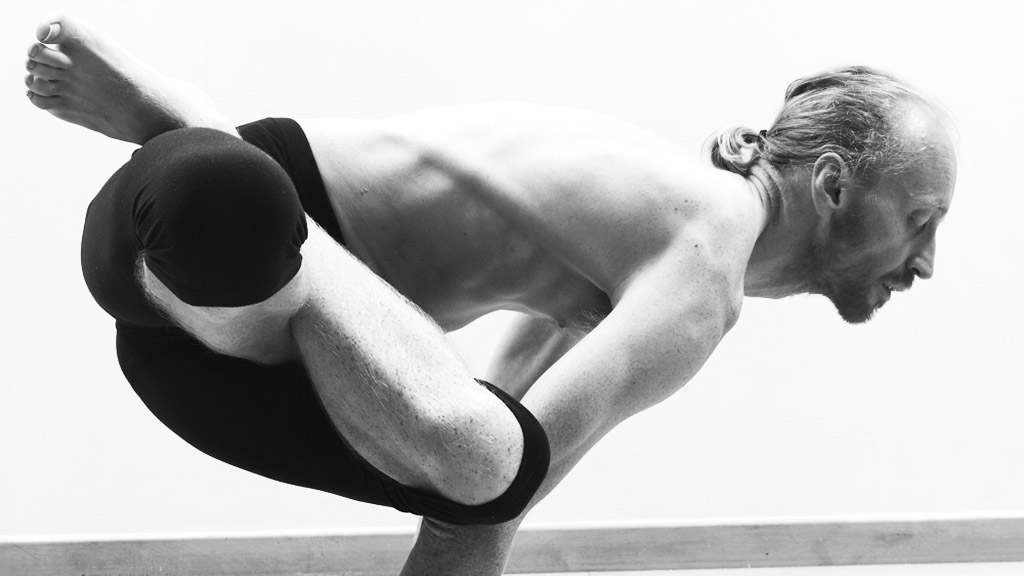 Inversions Course with Jason Birch Diamonds and Pearls of Yoga

Turn yourself upside down and you turn around the aging process. There is no doubt that inverting the body is one of the most powerful mechanisms within Yoga; stand on your head and the breath becomes subtle, the body, warm and soft, the mind, clear and quiet... and all grey hairs disappear within six months!

Well, so some of the ancient Yoga texts say in their abundant praise of headstand and shoulderstand. Headstand is said to work on the pituitary gland and shoulderstand on the thyroid gland. Both induce profound relaxation by changing the blood circulation. When these poses are held with ease, the reduction in tension is often so swift and the relaxation effect, so overwhelming, that one is compelled to smile, if not outwardly, then inwardly. There is no easier way to bring an underlying sense of ease into your daily life than to practice inversions regularly. They are among the brightest jewels in the crown of Yoga.

This four-week inversions course will build gradually to a fully inverted sequence of postures, based upon handstands, headstand, fore-arm balance and shoulder-stand. A number of variations in each of these poses will be introduced to those who are comfortable with the basics.

This course will be most appreciated by students who can do basic inversions. It will offer many alternatives for those who are unable to do the more advanced variations.

It is advisable to do a general (but not strenuous) Yoga practice earlier in the day, as each class of this inversions course will include only a short warm-up period.