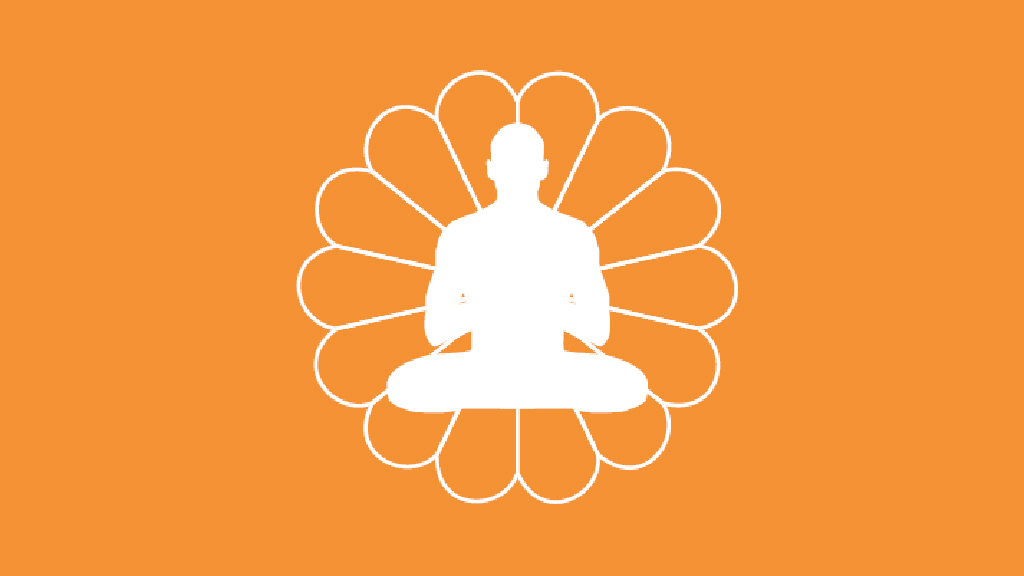 Enjoy a choice of affordable healthy vegetarian and vegan freindly foods in a funky laid back enviroment!!

Mishaal (Samanyolu, Yildz Tribe, Sacred Earth) Mishall has been a performing as a belly dance artist for more than a decade. She has perfiormed in Turkey, Germany, Maldive Island, Las Vegas, and Korea as well as several performances in Japan. She has participated in international dance festivals, and also produced Kervan Serai events. In Japan, she has performed on various occasions for brands, such as Louis Vuitton. KENZO. FENDI. and Hermes as well as performing at various electronic music festivals. She is recognized as one of the top belly dancers in Tokyo. She calls her dance“the Sacred Earth Belly Dance", which opens up a new world, awakening one’s body and mind through movement called Shakti Flow.

Her dance focuses on personal transformation by encouraging self-awareness and actively living one’s life beyond ones own limitations. Her inspiration from Belly Dancing, comes from ancient feminin wisdom. It awakens natural female creative energy, and transmits pure beauty. Her dance is about a celebration of life.

Vocalist/percussionist/multi-instrumentalist Paul Brundtland began exploring music when around age five his grandfather presented him with a small bamboo drum while on a day trip in the mountains around Kingston Jamaica. Characteristically, after enjoying experimenting with the sounds of the drum for a few minutes, he asked if he could use a stick on the skin. His grandfather reached into the bamboo grove, cut a small twig and handed it over. From that point there was no stopping him from banging on anything that might make a sound - table tops, tin cans, pianos, guitars.

Born in Oslo, Norway to a Jamaican mother and Norwegian father, Paul has lived in Norway, Jamaica, Sweden, Spain, and the U.S., but spent most of his life in Toronto, Canada, until relocating to Tokyo, Japan in late 2000. This spirit of travel, and change is reflected in his music. Sounds range from Soul to World to Club to Reggae and Pop, however, an underlying organic, rhythmic quality as well as soulful, heartfelt vocals. Paul has been performing live for several years, and has shared the stage with acts such as Jamiroquai and Meshell Ndegeocello. Currently focusing on collaborations in Japan, he has done shows with, and made appearances on albums by Jazztronic, i-dep, Nature Soul and virtuoso flamenco guitarist Jin Oki. Working with producer Shin Hashimoto, he has composed and performed music for television and has written songs for several Japanese artists. Paul has also recently released the self-produced CD entitled Nada - Ambient Percussion for Yoga and Relaxation. Nada is available through People Tree shops in Tokyo or by catalogue. Digital Downloads are available for purchase on the yoganada site listed below.

Danny Paradise has spent 40 years traveling “a luminous path” around the globe. He is a world renowned and ...