Having placed the body like a corpse, joining the knees together and bringing [them] onto the navel, clasping the neck with the hands, [the yogin] should rotate [the legs. This is] the up-turned dog [pose].

The image seen here in an artistic representation from the nineteenth-century royal digest named the Śrītattvanidhi of the Mysore Palace. This version of ‘Dog’ Pose does not resemble the version practiced today in Modern Postural Yoga.

During extensive periods of manuscript fieldwork in Indian and Nepalese libraries in 2003, 2009 and 2013, we visited over 24 libraries in 12 cities. We were pleased to consult many interesting works of Yoga, including this unpublished manuscript of the Haṭhābhyāsapaddhati (mentioned in publications of M. L. Gharote of the Lonavla Yoga Institute).

The Haṭhābhyāsapaddhati is an exciting find for many reasons. One such reason is that it documents the only sequential āsana routine that has been preserved in a pre-modern manuscript. One hundred and twelve āsanas, many of which are based on the movements of animals, are described in this ‘manual on the practice of Haṭhayoga’. It is important textual evidence for the practice of complex and non-seated āsanas prior to the arrival of the British in India. Many of these āsanas remain unknown to modern yoga practitioners.

Jacqueline Hargreaves and Jason Birch will lead a practice of a truncated sequence using some of the more accessible āsanas and discuss other interesting insights during upcoming workshop at YogaJaya on the historical significance of the Haṭhābhyāsapaddhati.

and Yoga Body: The Origins of Modern Posture Practice 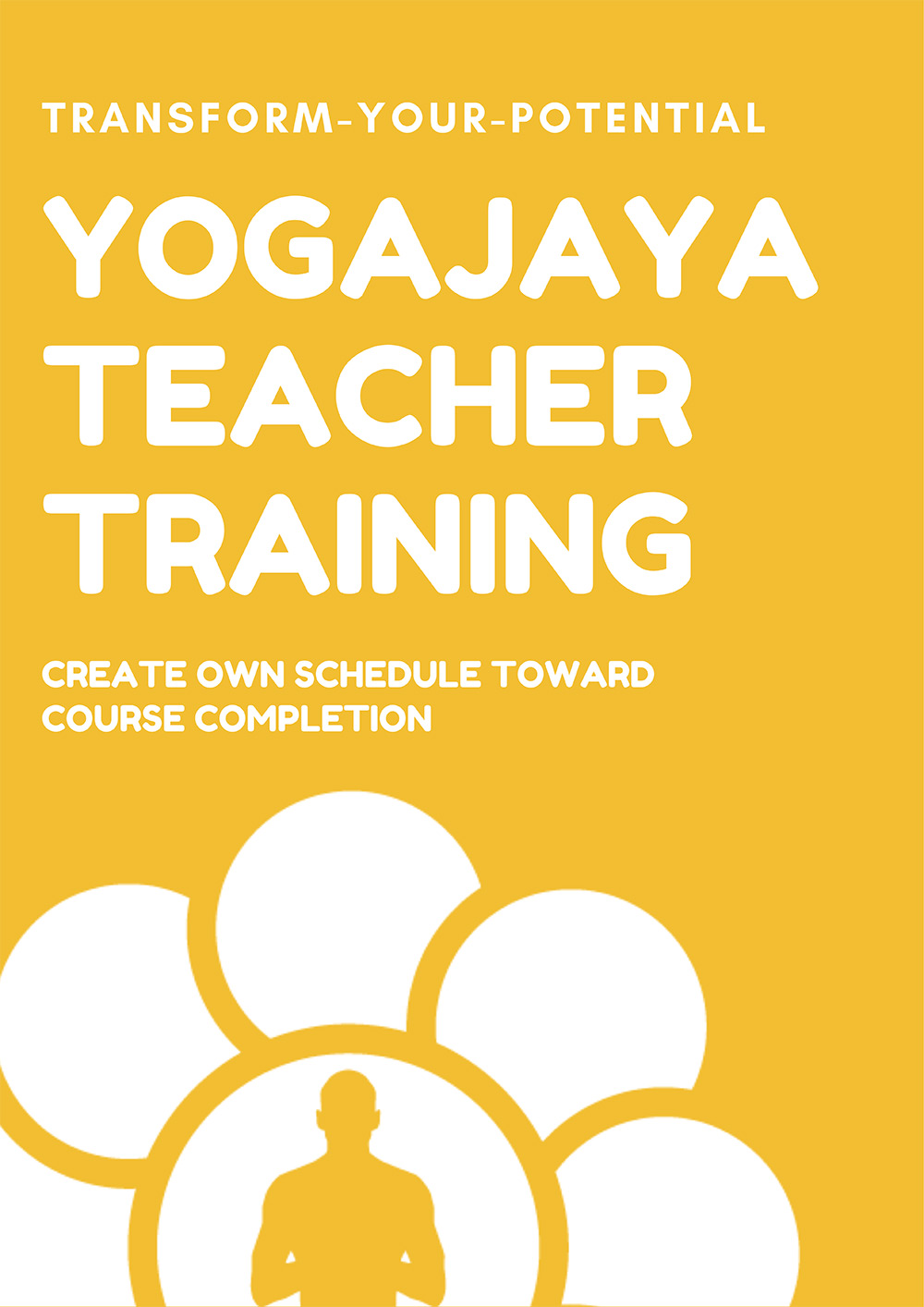