Menu
No Record Of This Week Found
Next Today previous
Print 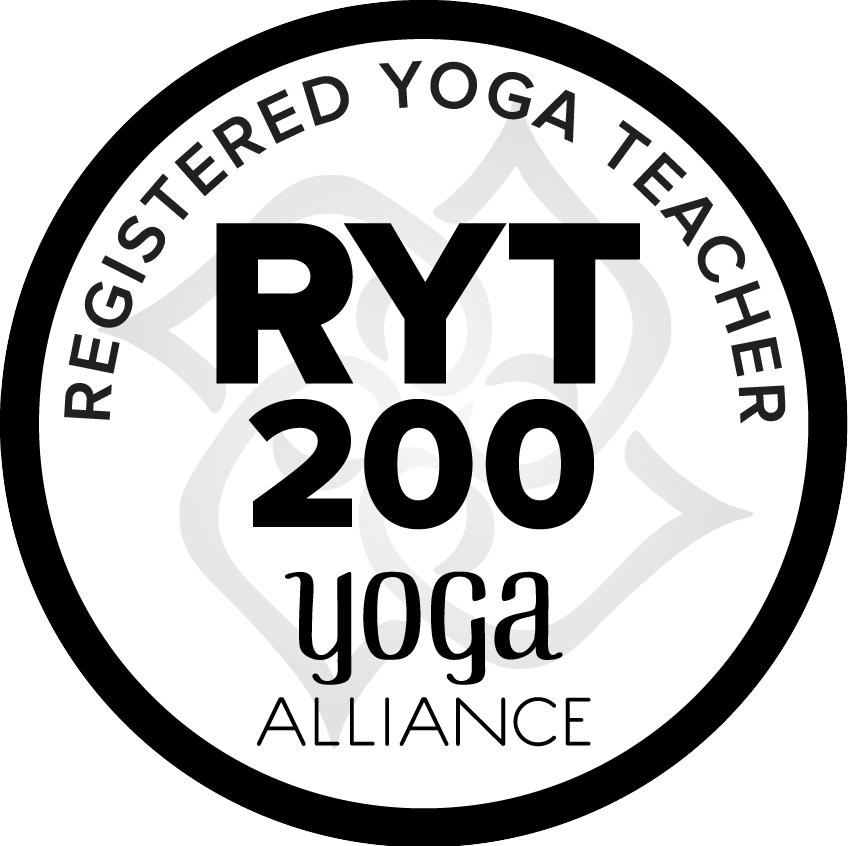 Jessica was born in South Africa into a conservative society shaped by many years of apartheid. She was always very aware of what it meant to be ‘other’ or ‘different’ and found education and travel to be powerful tools to investigate not only difference, but also what it is that people and places have in common. Jessica pursued a course of study in Economics, earning a series of scholarships that eventually allowed her to complete a PhD in Economics at the University of Cambridge. Her area of study related to the use of economic tools to examine questions not traditionally within the economic realm. After completing her PhD she returned to South Africa where she taught Economics at the University of Cape Town and worked as an economist for a private bank.

It was around this time that she started practicing yoga on a regular basis. Initially yoga was just another form of exercise, but with time she noticed that life outside the yoga studio started looking slightly different. Her career as a left-brain dwelling economist started to resonate less and she realized that she was increasingly interested in exploring the world of yoga in greater depth. She left the academic and corporate world and concentrated on building a personal practice and exploring a series of long-neglected right brain activities. She has since completed a teacher training program with Jim Harrington in Cape Town in 2009 and currently teaches yoga with her partner Philippe.

Jessica loves many things, one of which is a quotation by Walt Whitman that reads: ‘Do I contradict myself? Very well, then I contradict myself, I am large, I contain multitudes.’ She believes that the world is there to be explored and that one must seek to integrate both in oneself and in one’s way of life the many contradictory experiences and opportunities that life in a modern, contemporary society has to offer. On any given day this may include swimming, cycling, hiking, diving, skiing, drawing, playing the piano, pursuing her interest in art or design or architecture or literature, travelling, baking or dressing up, never forgetting to breathe.

If you’ve ever been to YogaJaya, you know that our teachers are helping the students a lot throughout the class. Occasionally a teacher may give you…